Heads up: Our documentation has moved -- you can find the new docs at https://docs.errata.ai/vale/config/.

The .vale.ini file is where you'll control the majority of Vale's behavior, including what files to lint and how to lint them:

You can also manually specify a path using the --configoption.

Vale expects its configuration to be in a file named .vale.ini or _vale.ini. It'll start looking for this file in the same directory as the file that's being linted. If it can't find one, it'll search up to 6 levels up the directory tree. After 6 levels, it'll look for a global configuration file in the OS equivalent of $HOME (see below).

If more than one configuration file is present, the closest one takes precedence.

StylesPath specifies where Vale should look for its external resources (e.g., styles and ignore files). The path value may be absolute or relative to the location of the parent .vale.ini file.

MinAlertLevel specifies the minimum alert severity that Vale will report. The options are "suggestion," "warning," or "error" (defaults to "suggestion").

IgnoredScopes specifies inline-level HTML tags to ignore. In other words, these tags may occur in an active scope (unlike SkippedScopes, which are skipped entirely) but their content still won't raise any alerts.

IgnoredClasses specifies classes to ignore. These classes may appear on both inline- and block-level HTML elements.

SkippedScopes specifies block-level HTML tags to ignore. Any content in these scopes will be ignored.

WordTemplate specifies what Vale will consider to be an individual word.

SphinxBuildPath is the path to your _build directory (relative to the configuration file).

SphinxAutoBuild is the command that builds your site (make html is the default for Sphinx).

If this is defined, Vale will re-build your site prior to linting any content -- which makes it possible to use Sphinx and Vale in lint-on-the-fly environments (e.g., text editors) at the cost of performance.

BasedOnStyles specifies styles that should have all of their rules enabled.

BlockIgnores allow you to exclude certain block-level sections of text that don't have an associated HTML tag that could be used with SkippedScopes. See Non-Standard Markup for more information.

TokenIgnores allow you to exclude certain inline-level sections of text that don't have an associated HTML tag that could be used with IgnoredScopes. See Non-Standard Markup for more information. 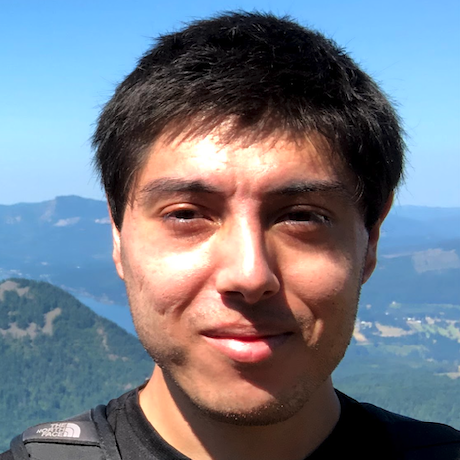